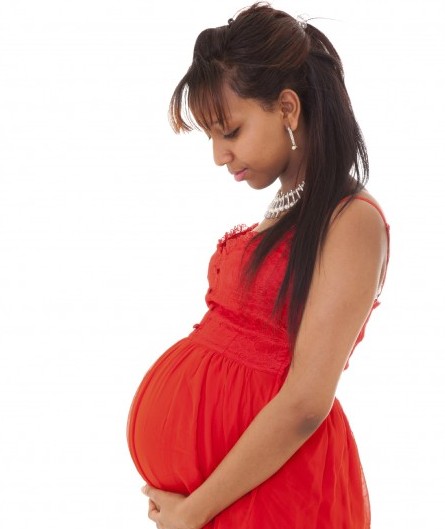 “According to the National Center for Health Statistics at the Centers for Disease Control and Prevention (CDC), the birth rate among young women ages 15 to 19 fell 6 percent last year, to 29.4 births per thousand, the lowest rate in the 73 years the government has been collecting the data. The decline was across all racial and ethnic groups.” Read more…

The National Campaign to Prevent Teen and Unplanned Pregnancy also recently released  Freeze Frame 2012: A Snapshot of America’s Teens. In the overview it stated:

“When it comes to making decisions about sex, teens today are doing far better than they were 20 years ago. Fewer teens are having sex, and among those who are, more teens are using contraception. The happy result is that teen pregnancy and birth rates have declined dramatically. Despite this extraordinary progress, teen pregnancy and childbearing in the United States remains higher than in all other western industrialized countries, and approximately three in 10 girls in the United States get pregnant by age 20.1,2 Clearly, there is still much progress to be made.” 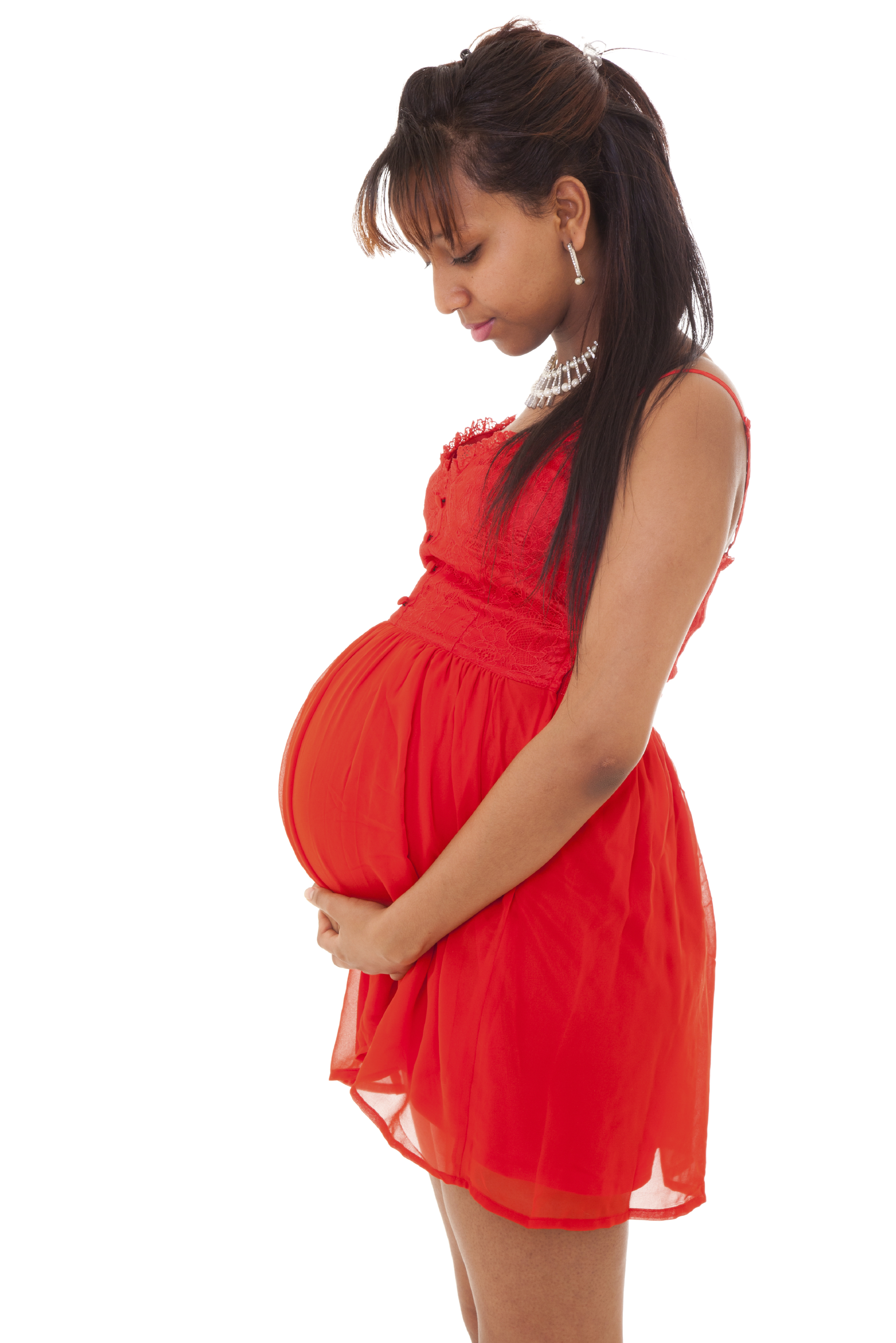 We definitely agree that although we’ve seen significant improvements, we still have a way to go. The work is not done yet due to the social conditions that exist when a girl of color becomes pregnant or births a child. The disparity in resources and outcomes are still far worse than that of other races. So Demoiselle 2 Femme, NFP will remain committed and continue to provide prevention education programs to teen girls to ensure they transition into successful women. To view the full baseline report University of Chicago Chapin Hall released on data collected  from research done specifically on our programs, please click here. Do you think prevention education programs such as ours has helped with this decline in numbers?